How did we survive the 14th century? 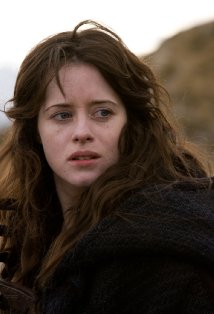 A viewing of the trailer got my wife and son interested in "Season of the Witch." It's set in the 14th century, in the midst of the plague and Crusades.
There's death on the battlefield, death due to the plague in towns, death on the road, and zombie monks.
At least Claire Foy's character survives the film. After watching the film, I wonder how mankind made it through that period.
After reading the reviews, I wonder how I survived the movie.
Posted by Mike at 10:50 PM